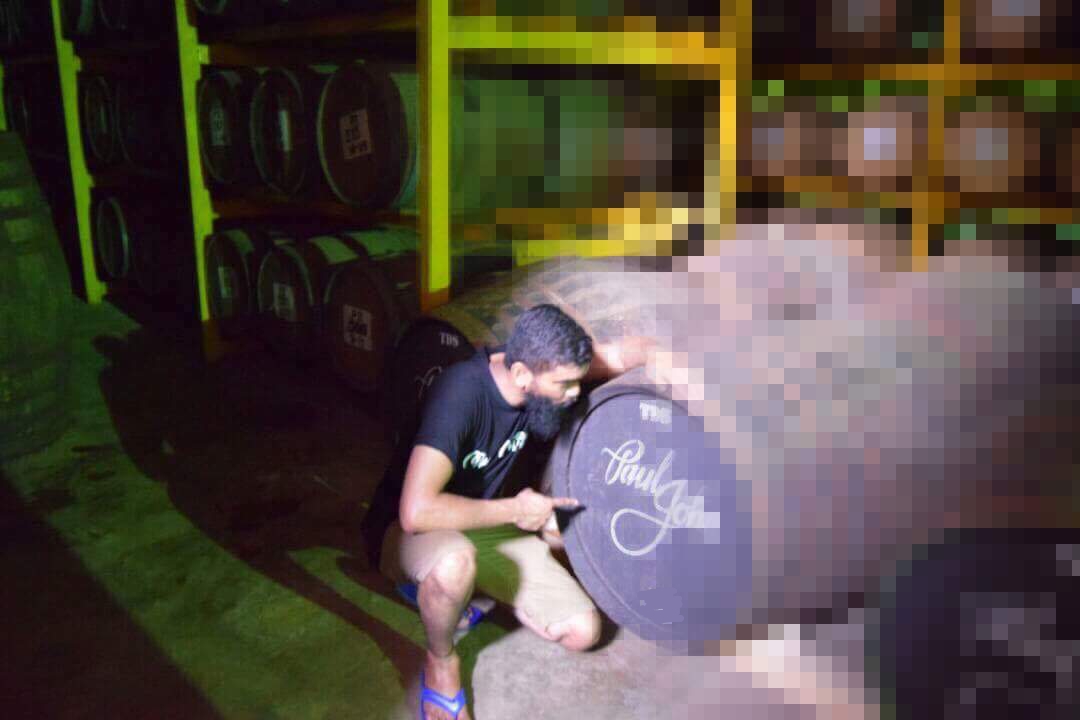 Since I started this blog I’ve come across many different distilleries, from little craft ones producing thousands of litres a year to huge global ones producing millions of liters per year.

One distillery that is relatively new that stood out for me is Paul John, they helped in a lot of ways in getting me to see that good quality whisky can be produced anywhere. It’s about the passion and commitment of wanting to make something great in the first place, plus the commitment to keeping the standards that make it great in the first place.

Now Paul John have slowly being expanding around the globe, with another 12 American states added to the expanding list of places you can Purchase Paul John. This now brings the total number of countries to 25, all have welcomed it with praise and open arms.

You only have to look at the list of awards and accolades they have won in the past year alone to see this. With awards like the Ultimate Spirits Challenge Chairman’s Trophy winner, World Whisky Awards Best Indian single malt and not just 1st place but 2nd and 3rd in the IWC Indian single malt category. Also showing his commitment to the brand and industry, Mr Paul John himself won the Icons of Whisky Award for global brand ambassador. 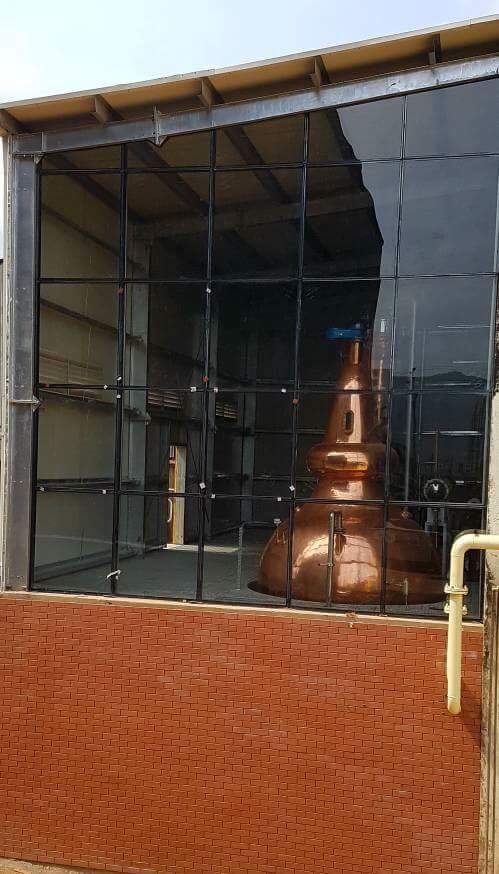 So how does a company who from the Initial launch in late 2012 expand to cover 25 countries in five years, yet still keep that consistency of quality that has made them so popular. Especially with new territory’s to launch in, as more areas are wanting to be able to purchase this locally. Investment is the answer but in this uncertain financial climate some would say this isn’t always wise, Paul John disagree and have invested in there distillery. They have expanded the production from 3000 liters per day, to now being able to produce 6000 liters per day. Adding new stills etc to the distillery, in some ways adding a mirror image to the existing setup. With plans for a visitors center in the pipeline as well. This is all because they will not compromise on the quality of there product, they want to expanded but will not cut corners to do it. 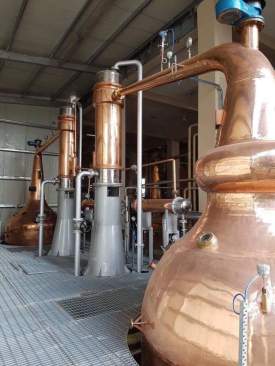 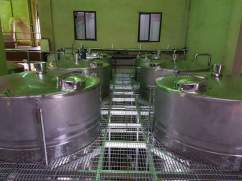 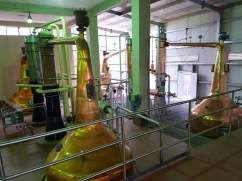 Now most of that extra production will go into the core range you’d assume, but surely not all of it would. You would be correct of course, I feel very fortunate to be one of the few that has seen a little bit of the future from Paul John. Having had the opportunity to try two future releases at the London Whisky Live show. The first one I tried was called Kanya the second being called Mars Orbitter, both these expressions were beautiful with the Mars Orbitter being my favourite. This was a sublime dram and the best dram I tried at the show.

Now I also know that there is some other casks maturing that will have us fans of Paul John salivating at the mouth, but I’ve been teased myself with a picture. Friend and fellow whisky enthusiast Shilton Almeida sent me this picture, can we guess what he’s pointing at. Is this special cask going to make our mouths water, I’m sure it is and I for one can’t wait to try it. 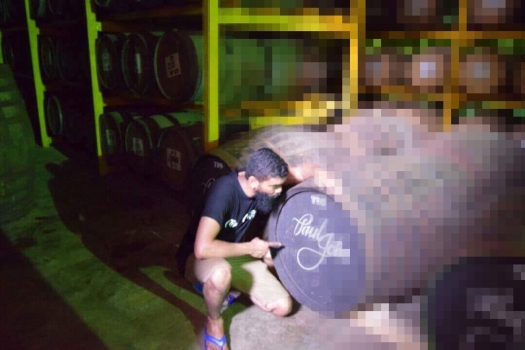 Ok guys and girls what do we think it is, what’s your best guess.

all pictures courtesy of Paul John.